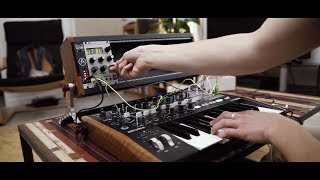 Except Analog Drums and Guitars, the musical production that I made for this presentation was made ​​entirely with Arturia Minibrute2 .

Between July 2017 and December 2017: - About 60 musical productions including "Awakening", "Despear", "Knowledge", "Hope"... Are used for the daily drama series on TF1 and HD1. - About 20 musical productions including " The Final Round", "Infiltration Attempt, "Unstoppable"... Are used for the magazines, TV news and reports on TF1, W9, TFX and M6. - Sync music "The Final Round" on NBC and Foxsport. - Sync titles "Victory dreams" and "Like a winner" on different emission 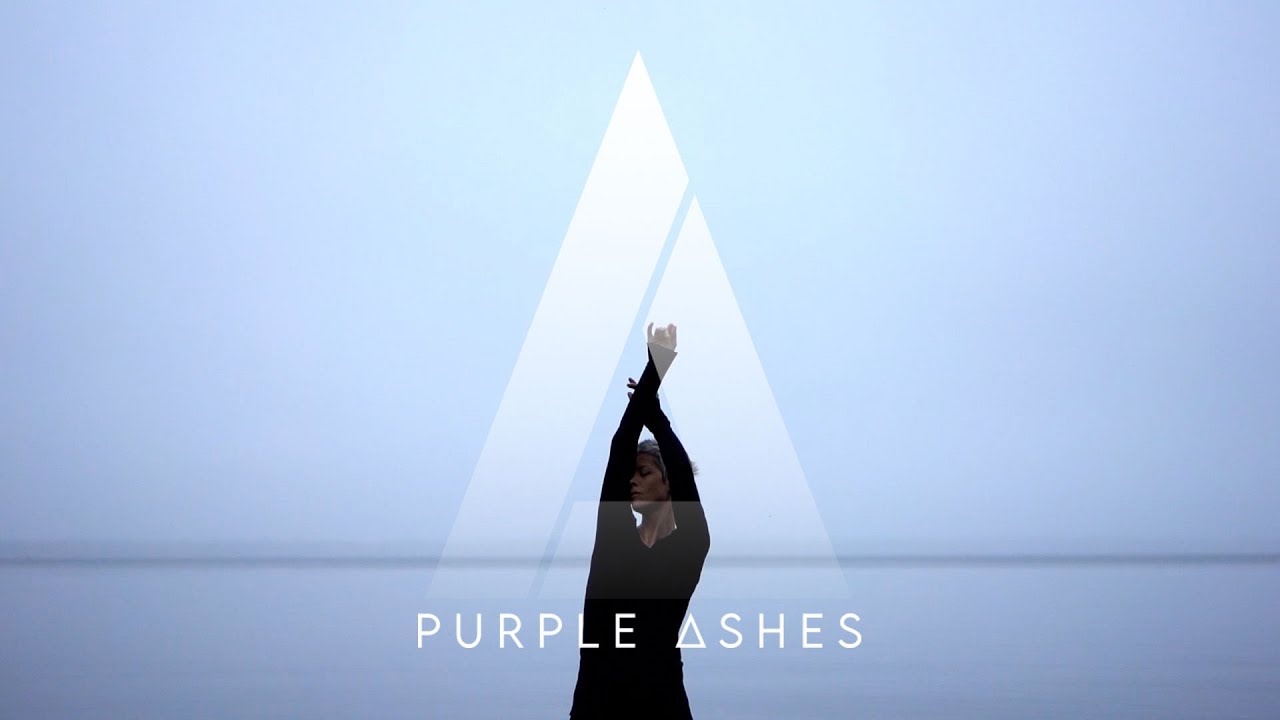